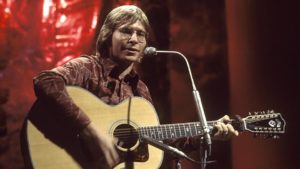 “Leaving on a Jet Plane” is a song written by John Denver in 1966 and most famously recorded by Peter, Paul and Mary. The original title of the song was “Babe, I Hate to Go” but Denver’s then producer Milt Okun convinced him to change the title.

Use Zoom Panel to see the Tabs (Lead) clearly.