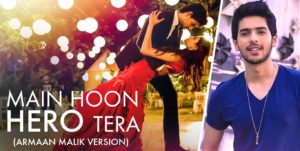 Hero is an Indian romantic action film directed by Nikhil Advani and co-written by Umesh Bist, a remake of Subhash Ghai’s directed 1983 film of the same name, which starred Jackie Shroff.