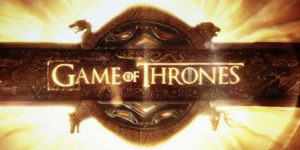 Game of Thrones is an American fantasy drama television series created by David Benioff and D. B. Weiss. It is an adaptation of A Song of Ice and Fire, George R. R. Martin’s series of fantasy novels, the first of which is titled A Game of Thrones.

The music for the fantasy TV series Game of Thrones is composed by Ramin Djawadi and published by Varèse Sarabande for the first two seasons and WaterTower Music onwards. 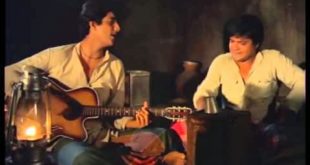