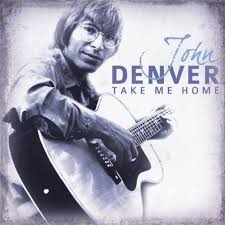 “Take Me Home, Country Roads” is a song written by Bill Danoff, Taffy Nivert and John Denver that was actually derived from a poem written in a letter to them by their friend, John Albert Fitzgerald who was residing in West Virginia at the time. It was initially recorded by John Denver. It was included on his 1971 breakout album Poems, Prayers & Promises.

Use Zoom Panel to see the Tabs clearly.